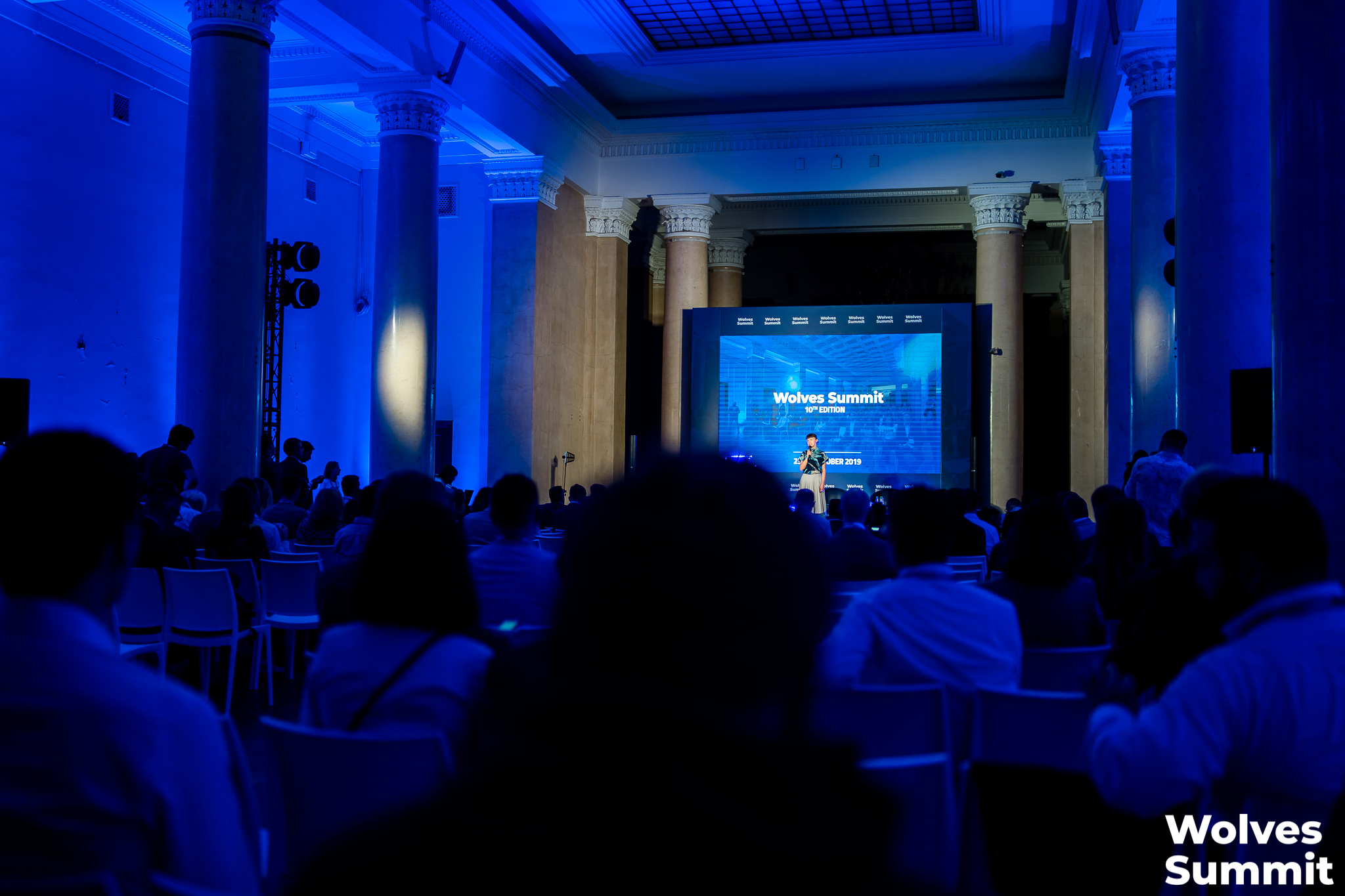 Almost 400 startups and scaleups, 200 investors, 2800 one-on-one meetings, a total of almost 1500 participants met once again at the Palace of Culture and Science in Warsaw at Wolves Summit, an international technology and business conference. During the tenth edition of the conference, topics such as the future of medicine, the use of artificial intelligence in business creation and the startup scene in Central and Eastern Europe were discussed. During the conference, there is also a competition for the Great Pitch startups, which this year won the Pynk startup.

During the two days of Wolves Summit, conference participants held over 2,800 one-to-one meetings. Thanks to these meetings, startups, entrepreneurs, and investors can effectively and quickly establish valuable business relationships. – Looking at this from the point of view of the fund-raising startup, Wolves Summit is the perfect place. Time is an extremely valuable resource, and presenting your idea during 1: 1 meetings is the most effective way to raise funds – says Seth Ward, CEO of Pynk. Pynk participated in the ninth edition of the conference in March 2019, during which it obtained funding from one of the Wolves Summit partners, 360Lab. – Wolves Summit was an extremely important stage on the development path of our company – adds Rupert Barksfield, co-founder of Pynk. 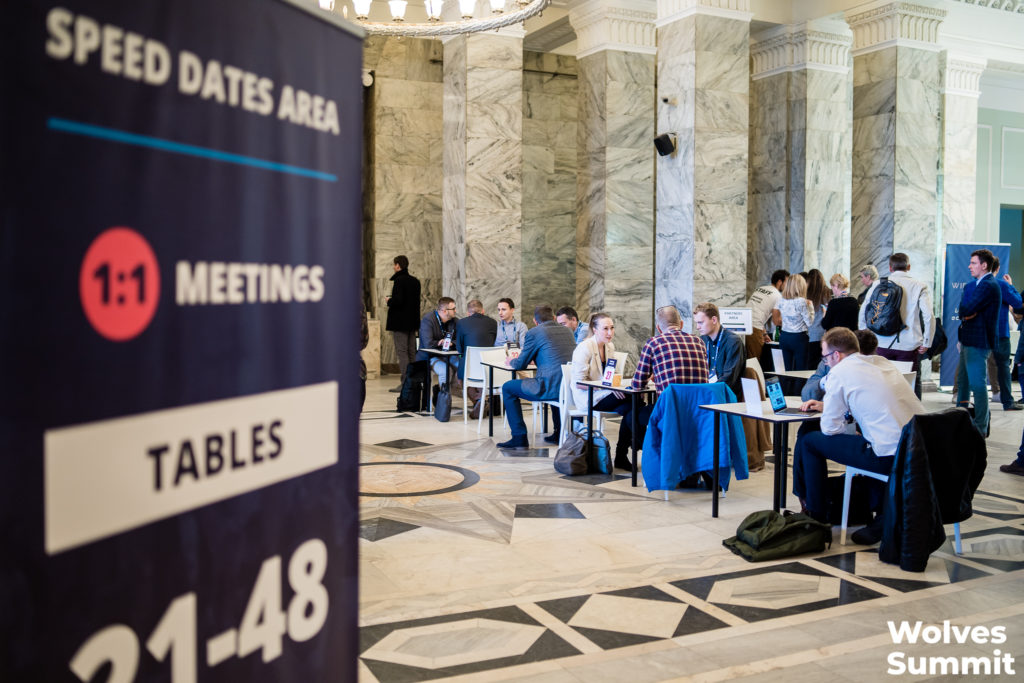 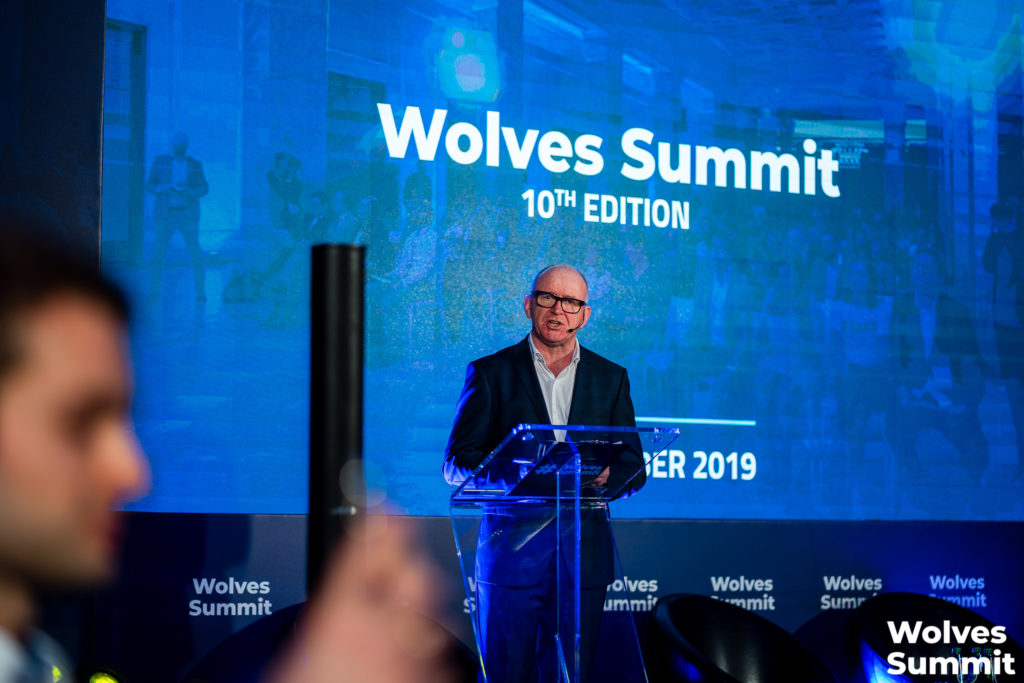 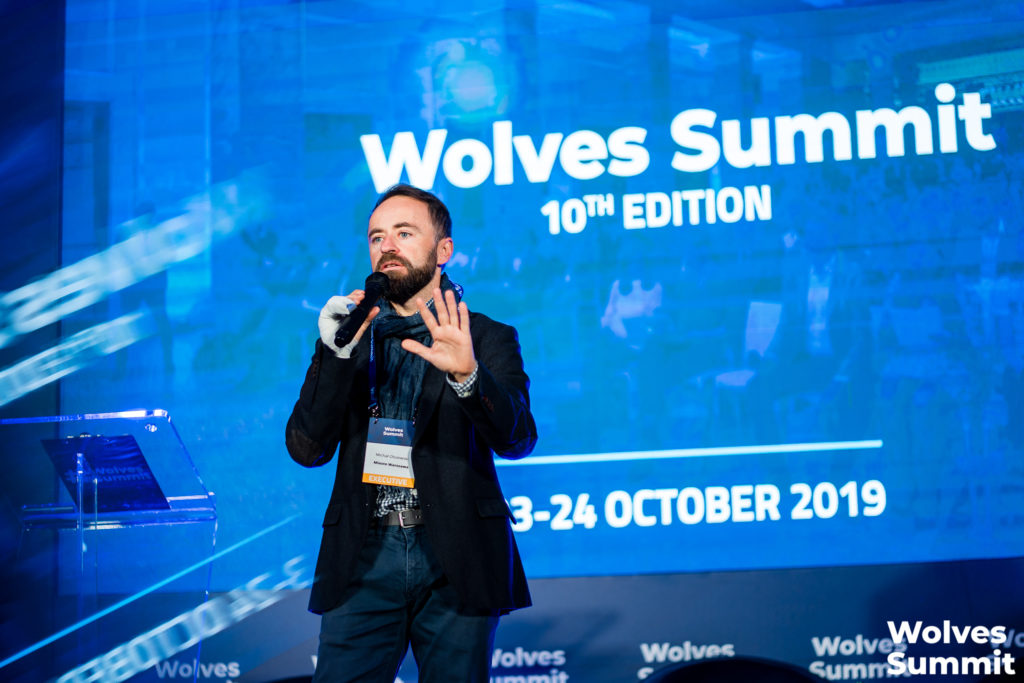 Wolves Summit is not about only effective networking. A number of discussion panels and workshops take place during the conference. Experts talked about technology and business trends as well as innovation forecasts for the coming years. Wolves Summit agenda also reached the topics of development of the digital economy, the diversity and accessibility in the technology industry, and the development of innovation in Central and Eastern Europe. On the main stage, we could see Ruthy Kaidar from Microsoft, Floyd Woodrow, chairman of Quantum Financial Holdings and Ludwik Sobolewski, president of Emerging Europe Marketplace.

Since this year, the conference has been cooperating, among others with BalansPL and Perspektywy Women in Tech Summit to further support equality initiatives.

The tenth edition of Wolves Summit was co-organized by the Capital City of Warsaw, the strategic partner of the conference is the Embassy of the United Kingdom of Great Britain in Warsaw.