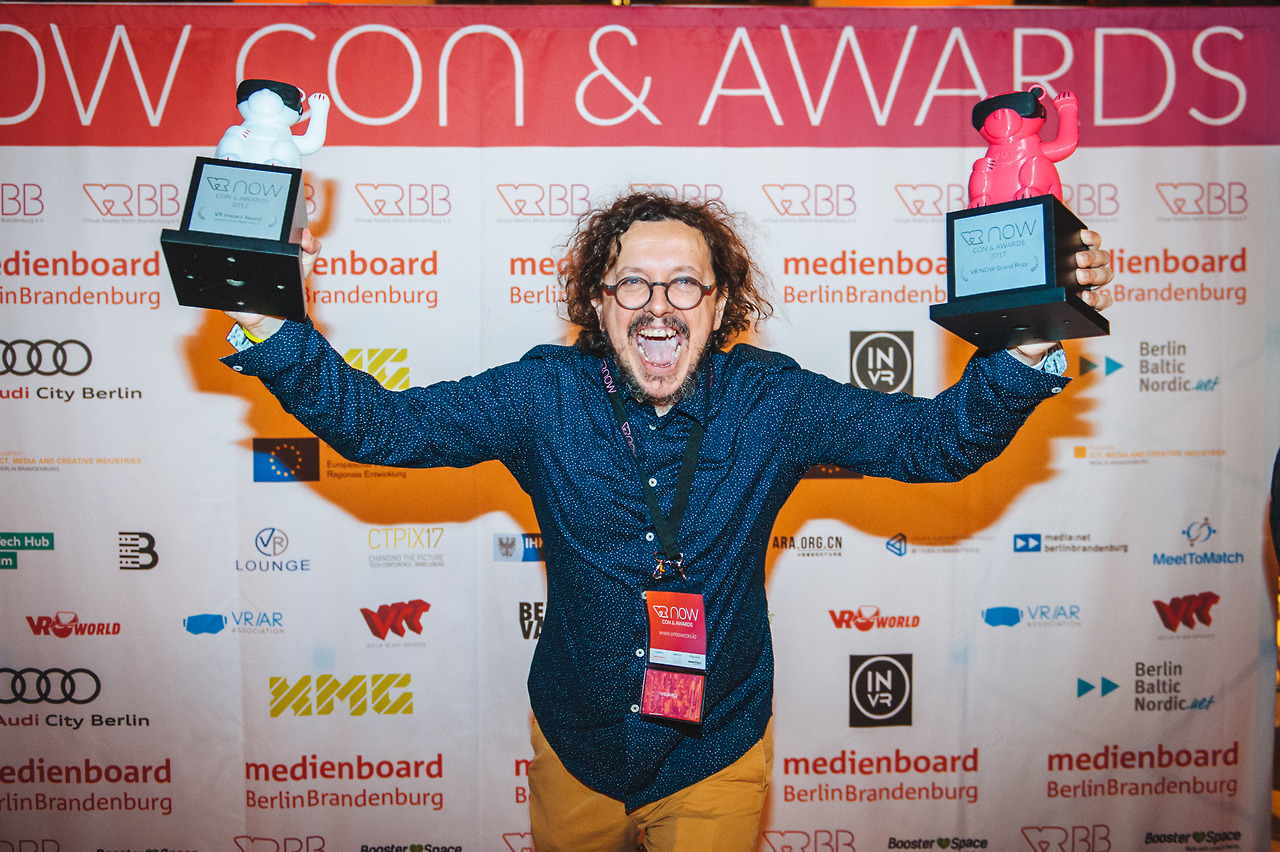 This year Ian Forester, CEO of VR Playhouse, hold a similar critical note. While we all wonder what we gain in the new realities, with immersive video and another level of information that will guide us through the world, Ian asked what we divulge.

But the VR NOW Con & Awards also wanted to show off a little. What is VR capable of right now, why is VR such a great medium, how will it define our entertainment, gaming, storytelling, industry training and information in the near future?

Dominik Kaeser is the inventor and team lead of Google Earth VR and gave an in depth look into the development process of one of the most popular and smoothest VR experiences you can get right now.

Kristian Costa-Zahn (UFA LAB) and Oliver Schreer (Fraunhofer Heinrich Hertz Institute) shared how they are going to start with volumetric video, a major advancement in making films you can actually freely move in.

Marcus Kühne is Audi’s head of VR and has set up more than 100 point of sale experiences for Audi customers who can compile their own cars from scratch, as well as making fun experiences like Audi sandbox.

The conference’s guests from China (Yiming Niu is president of the VRAR Association of China, Rebecca Liu is head of VR Core, China’s biggest association for VR creators) gave insights about the Chinese market, what content is wanted by the consumers, what content is produced by the creators.

On stage 2, you could listen to speakers from the BerlinBalticNordic.net region. Greg Louden is working as the lead game designer for 3rd Eye Studios from Finland. The first episode of their VR game series Downward Spiral is simply amazing. Pawel Gajda (Carbon Studio) is the Polish creator of Alice VR. He was touching the point of locomotion – moving – in VR, which is still a tricky thing.

Check out the VR NOW Con & Awards 2017 playlist on YouTube to see all the talks. 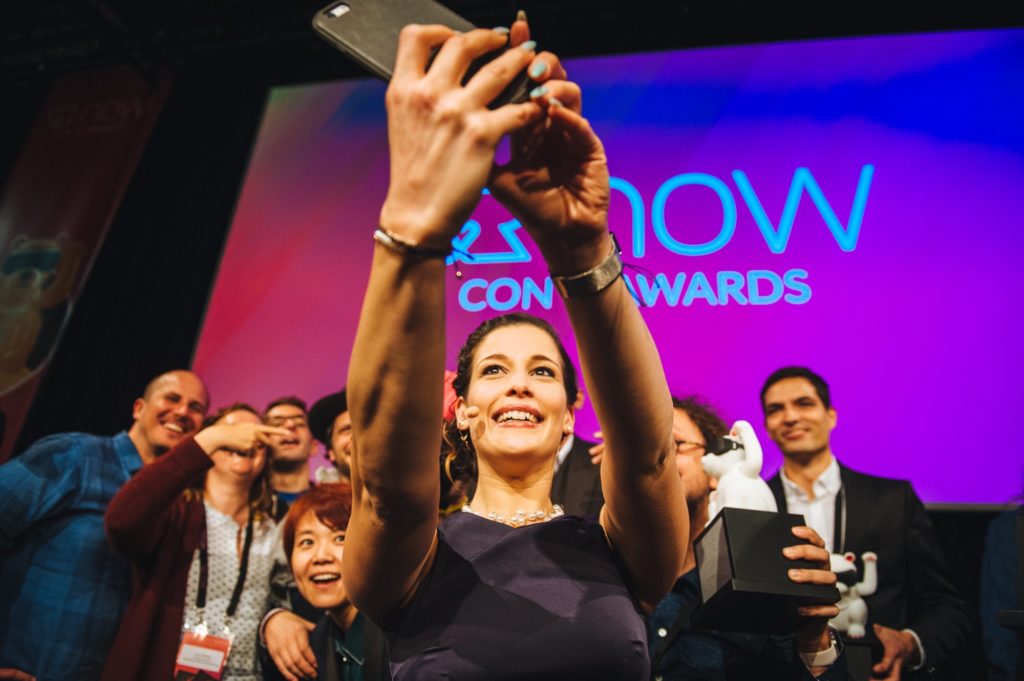 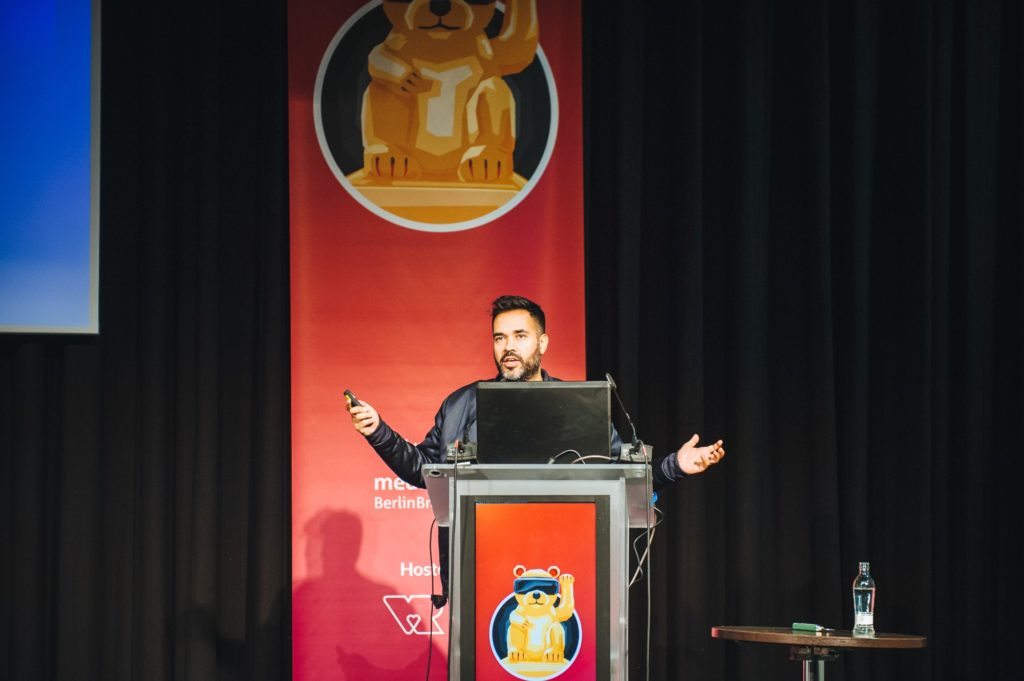 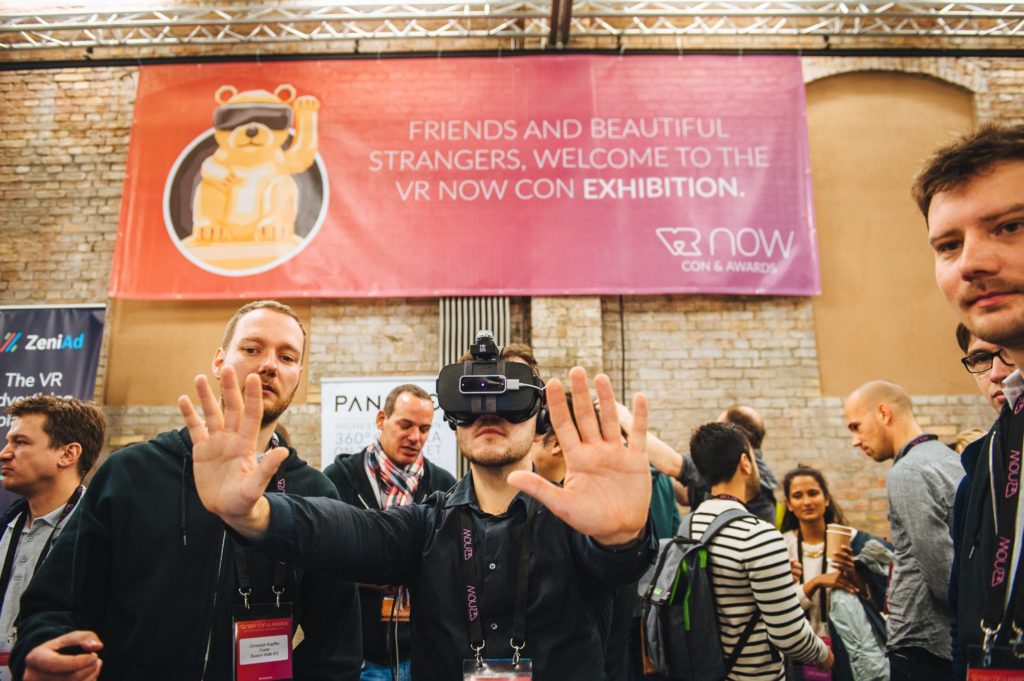 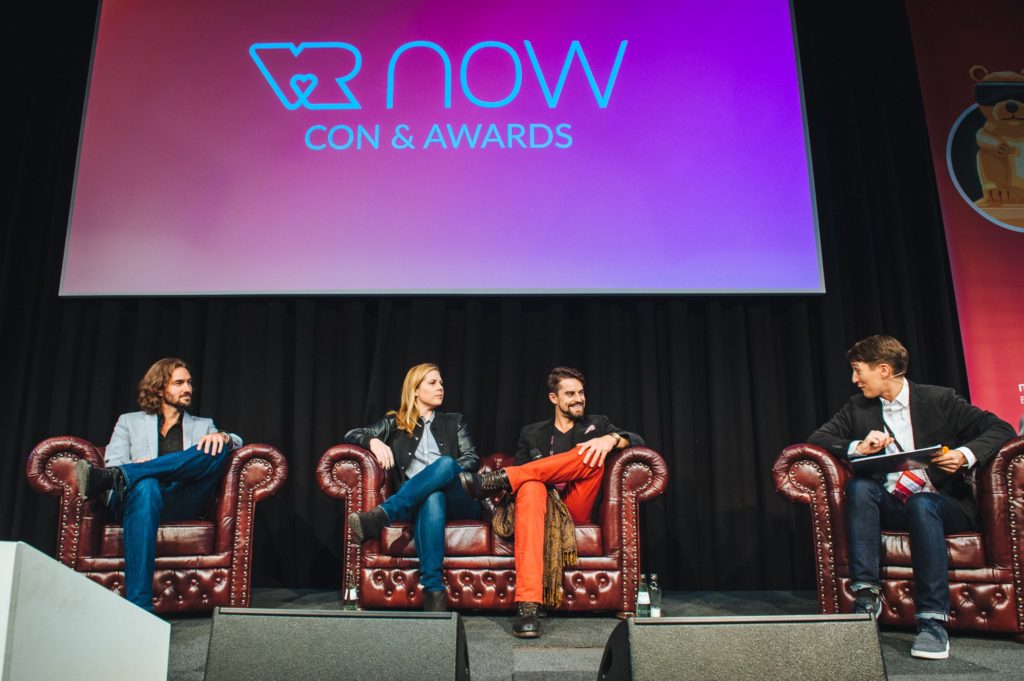 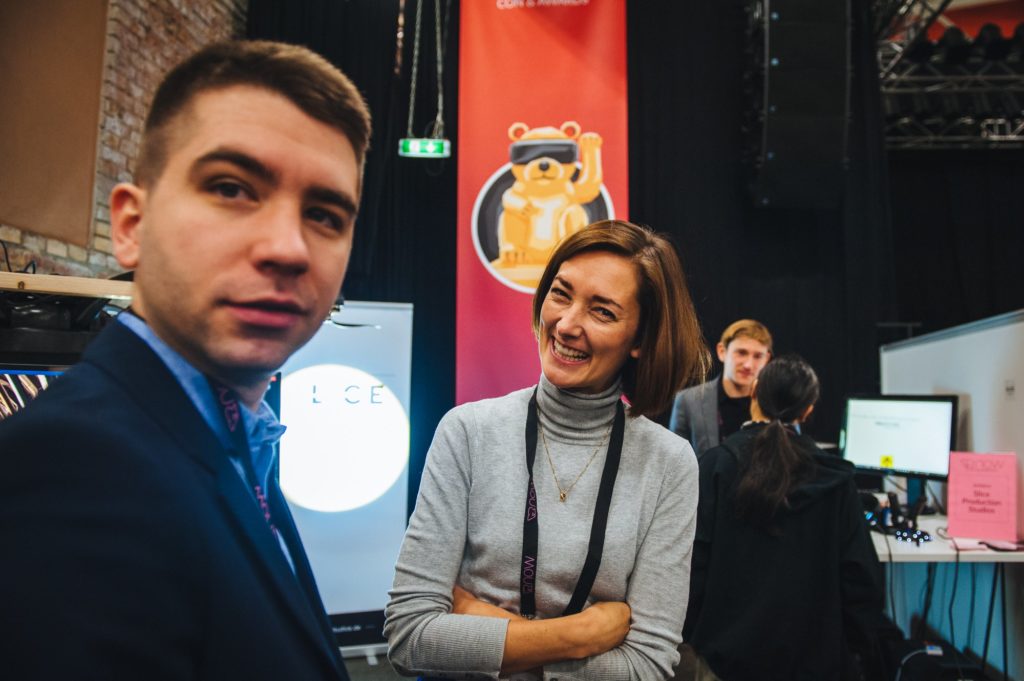 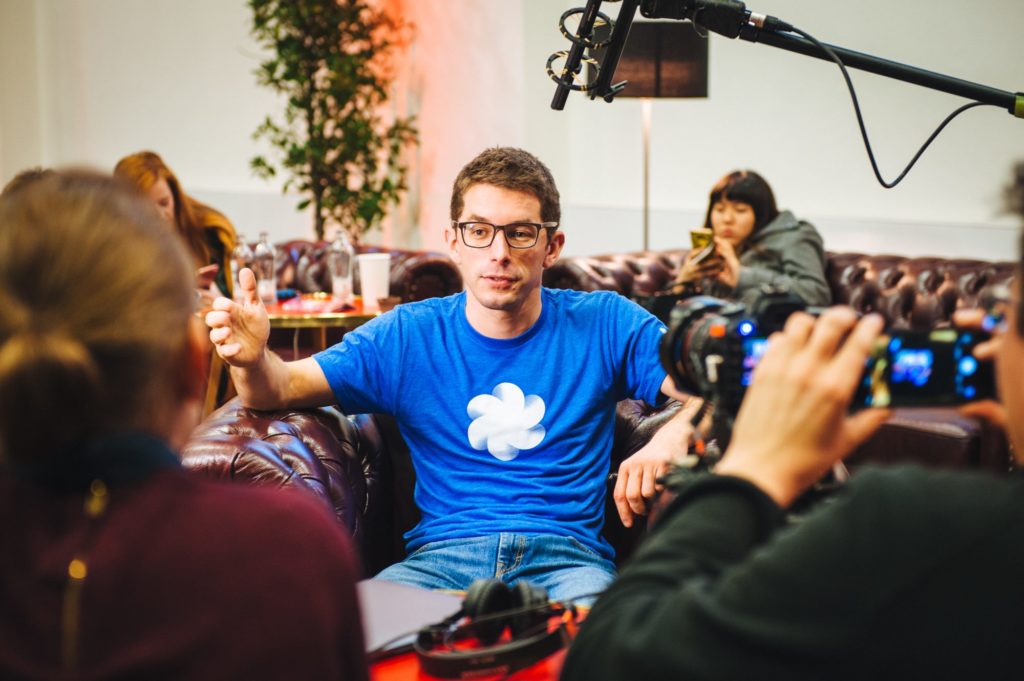 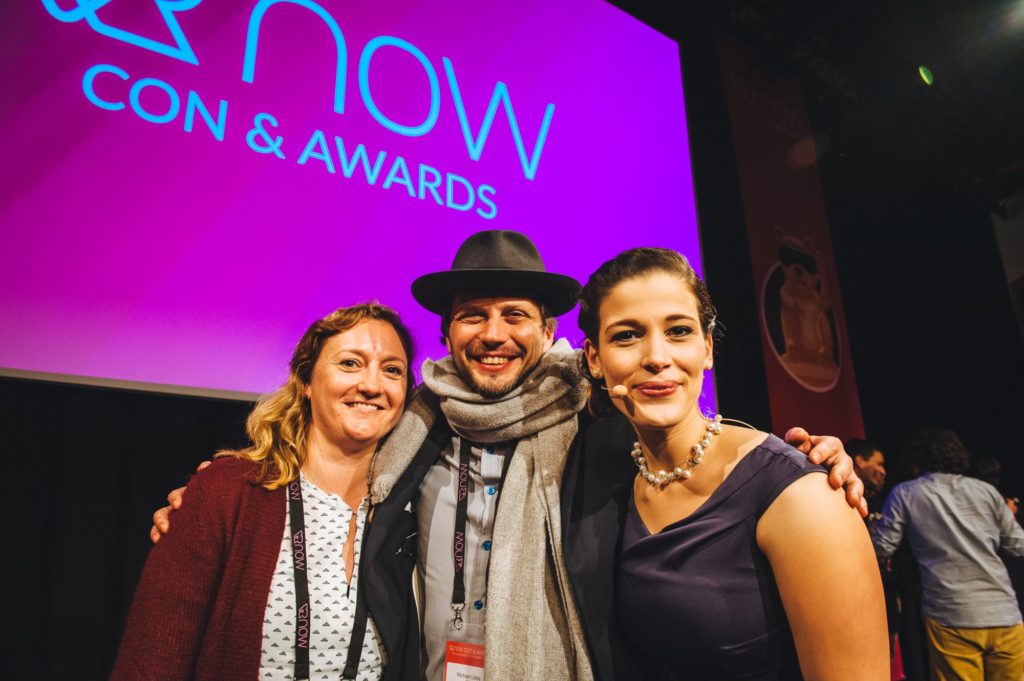 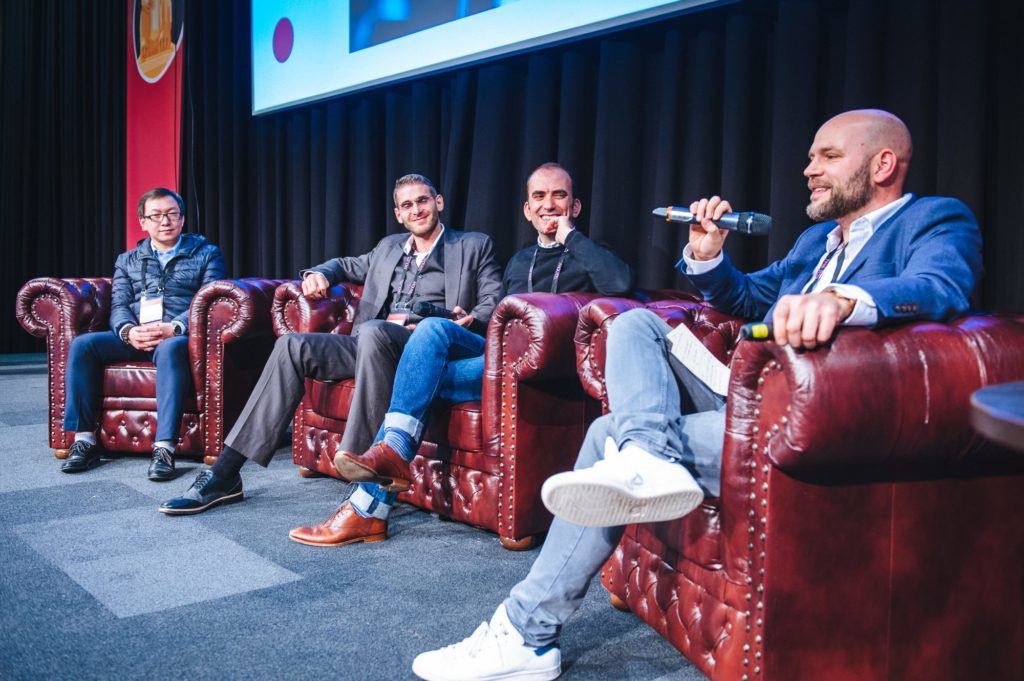 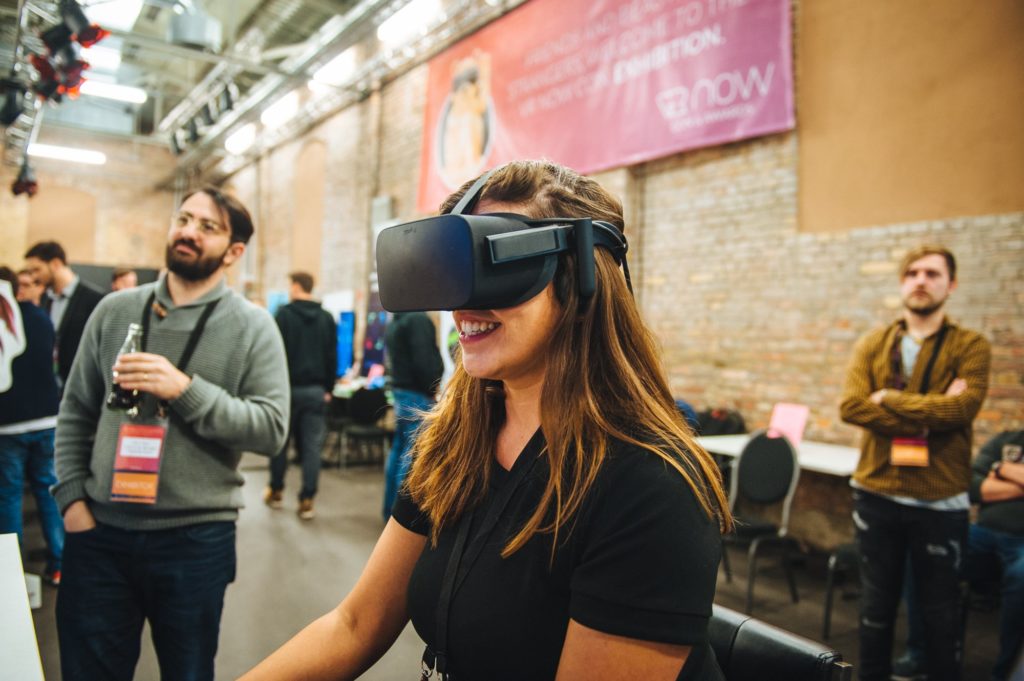 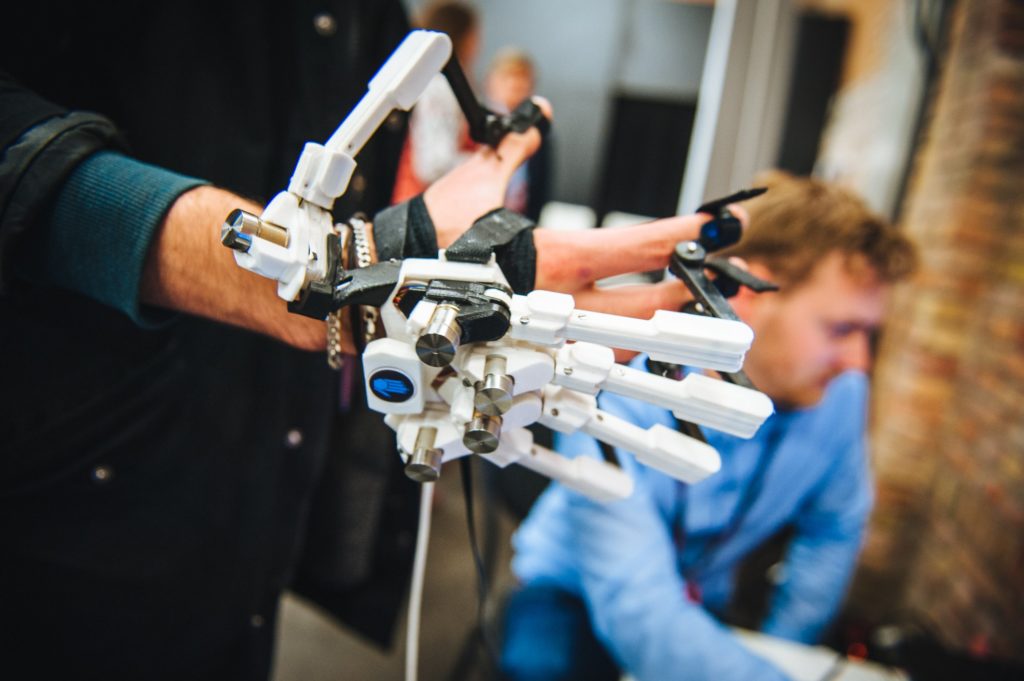 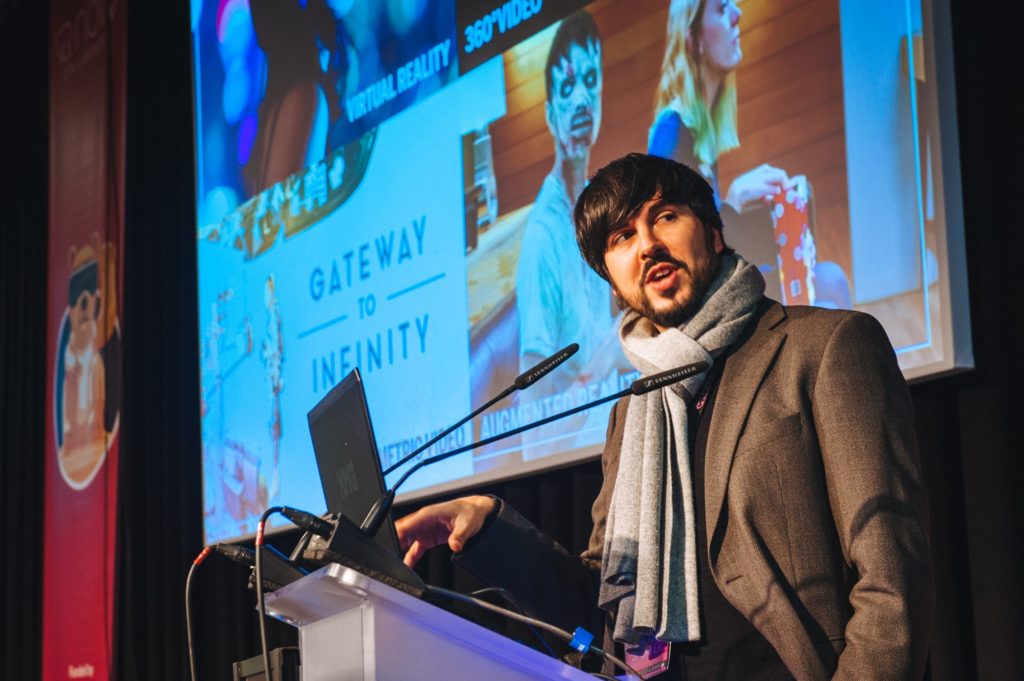 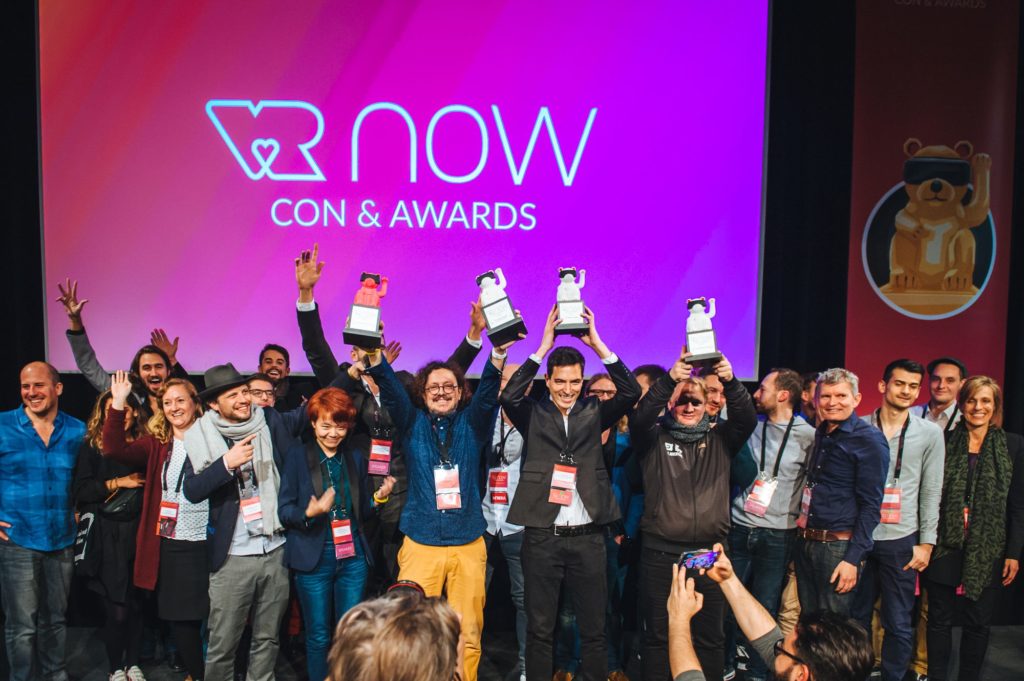