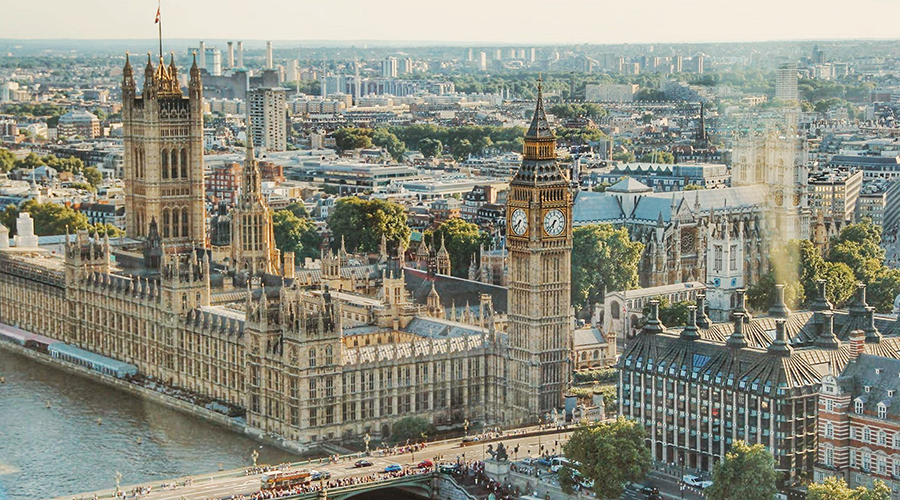 With many well-known publishers and developers, the United Kingdom is one of the most important video game markets of the world. Global players from the games industry have their offices in the UK and the market is still rapidly growing. UK based studios have contributed some of the most successful games to the world, including the series of Grand Theft Auto and Tomb Raider.

A part in the success of the industry can be put on Ukie, the world’s oldest video games and interactive media trade body. Since their foundation in 1989, the non-profit organisation is connecting the industry, from well-known developers to independent studios, service providers and educational institutions.

With TIGA, the UK has a strong network for the industry. TIGA’s purpose is to strengthen the game development and digital publishing sector and to represent the games industry.

The games industry is called one of the top employers in the UK, with more than 45.000 people working in this sector, directly and indirectly (including service providers, merchandise and esports).

A great overview about where and which companies from the games industry are based in the UK can be found at gamesmap.uk.