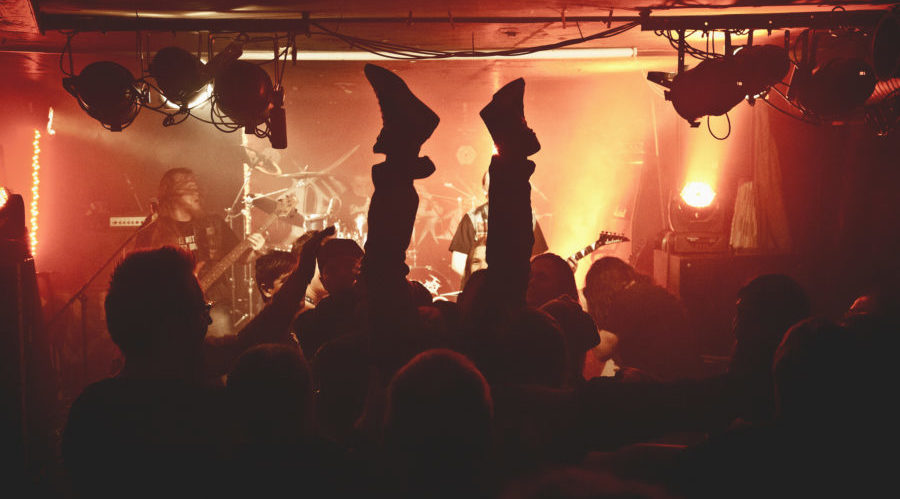 Simon Reynolds: The influential music critic will present his latest book, a definitive reassessment of glam: Shock and Awe: Glam Rock and its Legacy. See this review by the Guardian for more insights.

Lutz Leichsenring: The spokesperson of Clubcommission, an association to promote the underground music clubs in Berlin, will shed some light on the battle against gentrification of urban space.

Alexander Hacke, Danielle de Picciotto: The former is bass player and chief engineer of the German industrial band Einstürzende Neubauten, the latter musician, filmmaker and co-founder of Love Parade. Also their are husband and wife. They will talk about discovering new ways of presenting avant-garde ideas and interaction among cultures and generations.

Manny Ansar The manager of the premier Tuareg music group Tinariwen –also known under his real name Mohamed Aly Ansar – will share his experience of keeping his “Festival au Desert” alive in exile after the extremists’ ban of music in Timbuktu.

Astrid Swan: The Finnish singer-song-writer will reveal the story of her creative recovery after surviving cancer (not to be confused with a L.A. based fitness model).

THE COMPLETE SCHEDULE, including all the events, conference sessions and music acts.

Tallinn Music Week – including conference talks, music festival and design market – takes place between 27 March and 2 April. That’s one more reason for you to travel with us, have 48 hours of innovation in Tallinn and many more hours of great music and nightlife.