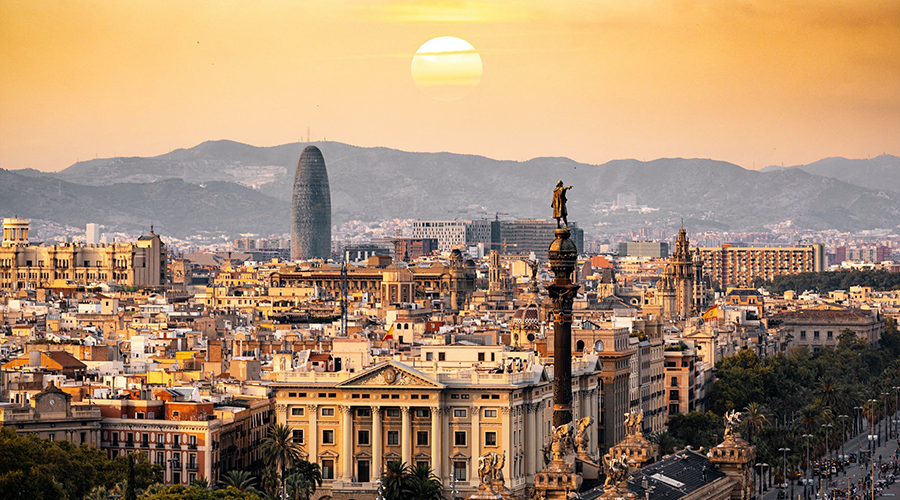 In 2019 Spain had a turnover on videogames on almost 1,5 Billion Euros, which brings the country to the top ten worldwide and top five in Europe when it comes to revenue from videogames. The country had a little decrease in the revenue, but 2020 was to be expected an increase by several per cent.

With many developers and publishers in the country, Spain has a long history in video gaming which is going back to the 70s of the last century. A good overview for the companies that are based in Spain can be found at www.gamespain.es.

In the end of 2020, In October, the Prime Minister of Spain, Pedro Sánchez has personally expressed the support of the national government for the country’s video games industry. He recognized the leading role of the video games sector in the digital economy both from the cultural and industrial standpoint.

This was a great success for the AEVI, the Spanish association of Video Games, who had been calling for this for several months. The AEVI connects the local industry with global players and helps to grow and strength the industry. They also launched The Good Gamer, a global multimedia content project that highlights the values ​​of video games and the social responsibility measures driven by the industry.