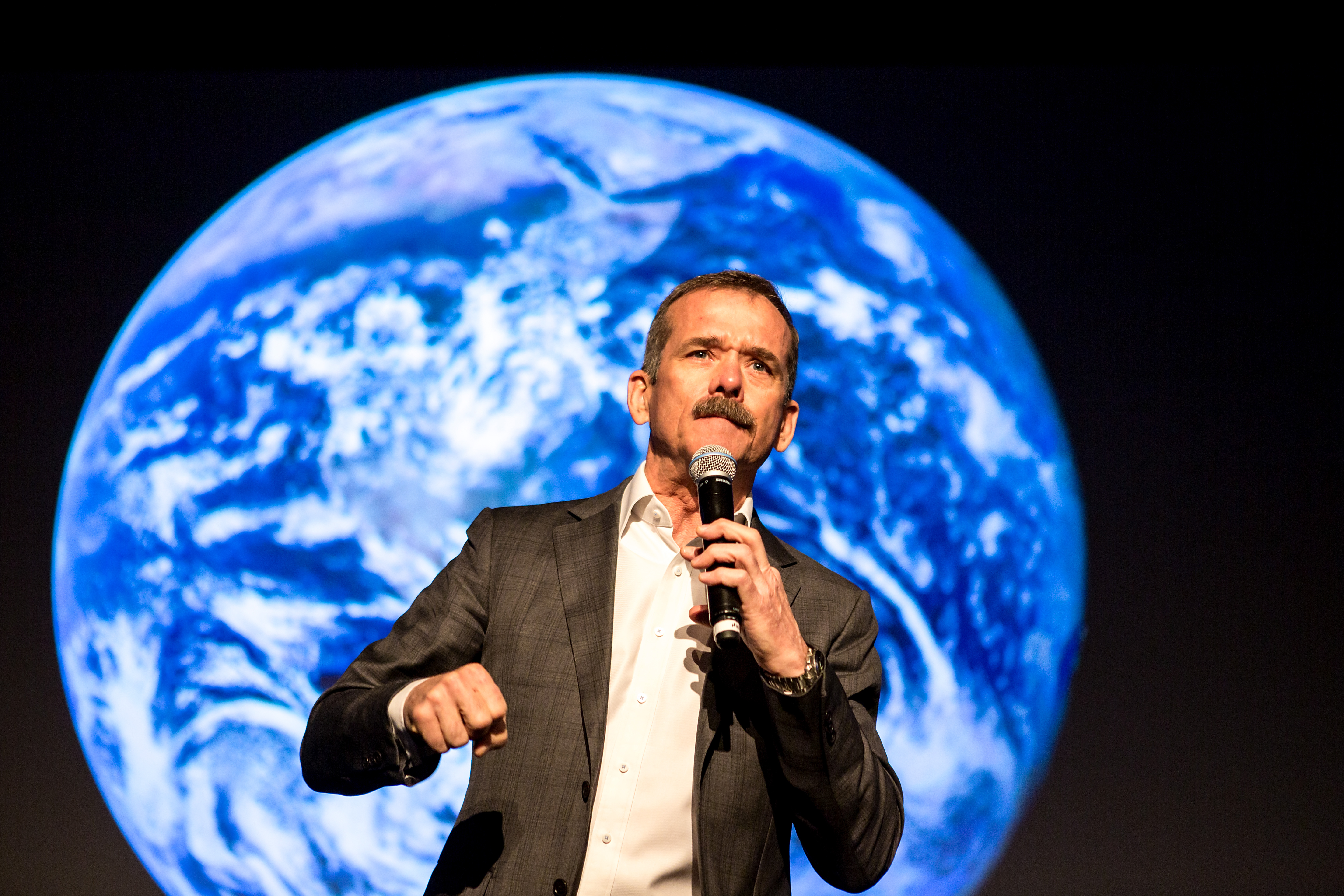 Women in focus on Day 1

More than 1000 participants showed up when the fourth annual Technoport conference started in Trondheim Wednesday, March 8th. Befitting of the International Women’s Day, innovating women were in focus.

A record-number of exhibitors, participants and speakers – that is the status after day one of this year’s Technoport conference.

Female Entrepreneur of the Year comes from NTNU

The most suspenseful moment was during the “Female Entrepreneur of the Year” award, where Their Royal Highnesses, The Crown Prince and Crown Princess attended. The award, which is a cooperation between the Ministry of Trade, Industry and Fisheries and Innovation Norway, went to Nuria Espallargas of Seram Coatings AS. Espallargas has found a way to transform one of the hardest known materials – silicon carbide – into a powder substance. This powder can be utilized as a durable, light and more environmentally friendly spray-coating on a number of different surfaces, such as air turbines and car. In addition to the title “Female Entrepreneur Norway 2017”, Espallargas will be awarded 500 000 NOK as well as mentoring.

The award was presented by Innovation Norway’s CEO Anita Krohn Traaseth, Minister of Trade and Industries Monica Mæland and Minister of Culture Linda Hofstad Helleland. The other two finalists were Marianne Haugland Hindsgaul from Bubbly Group, and Siv Hilde Houmb from Secure-NOK. You can read more about the award on Innovation Norway’s webpages.

An array of world-renown speakers shared their thoughts with the Technoport audience during the first day of the conference, amongst others the Canadian astronaut Chris Hadfield – known for having sung David Bowie’s “Space Oddity” from the International Space Station. Hadfield proclaimed from the stage that he appreciated being able to visit the technology capital of Norway. In addition the audience had the pleasure of hearing Simone Giertz – The Queen of Shitty Robots, Karin Knox from Palantir and many, many others.

Day 2 of Technoport was characterized by innovative startups, ‘speed dates’ and technology for the future. This year’s conference set a new record for number of attendees, exhibitors and speakers.

“Care tech” triumphed at the Scale Up Challenge

The ScaleUp Challenge is a cooperation between Technoport, NVCA, Investinor, Abelia and FIN. The jury, consisting of amongst others Jon Øyvind Eriksen from Investinor, Terje Eidsmo of Proventures and Viking Venture’s Eivind Bergsmyr, had the pleasure of hearing the following startups pitch: AbleON, BlueEye Robotics, ReTyre, FutureHome, PeopleUknow, Simis AS, Concre3De, and JodaCare.

JodaCare has developed a digital communication tool for next of kin and caretakers. Their aim is to increase quality of life for people suffering from dementia and those with disabilities, as well as to strengthen their relationship to their caretakers and next of kin. JodaCare needs 10 million NOK, to hire more developers and sales personnel. Today, they got one step closer to their goal.

During the second day of the conference Technoport attendees could had their pick of exciting lectures, workshops and panel debates. Among the events that drew the largest audience was the lecture “Surgery – Will the surgeon be redundant?”, where the audience had the chance to see a live broadcast of neurosurgery being performed at Trondheim’s St. Olav’s Hospital.

Like previous years, Technoport organized a “speed dating” event between investors and entrepreneurs, with 140 such dates occurring this year. In addition, Sweetzpot launched their crowdfunding campaign through MyShare.live, a platform for stock-based crowdfunding. Day 2 of the conference expo was dedicated to startups, and the attendees got to experience everything from drones, to tools for meditation and indoor-gardening.