In this episode, we speak with Rami Ismail about his career. We talk about becoming a game developer, dropping out of school due to ownership conflicts, founding his own studio Vlambeer, which was predetermined to be shut down one day, shutting it down after 10 years, and what to do next. And everything in between.

In the second part we talk about his upbringing, growing up between two cultures, how a standing ovation explained his job to his dad and his purpose of bringing multicultural awareness into the gaming sphere. 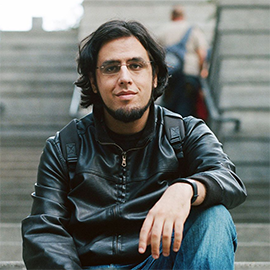 Game Developer and Ambassador at Vlambeer 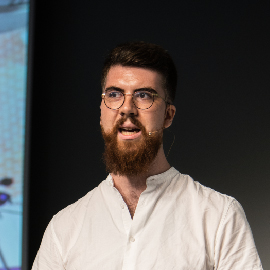 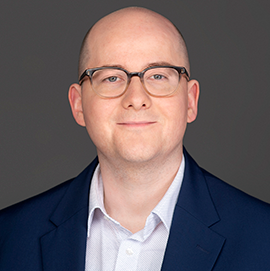 Florian Masuth
All episodes
All guests