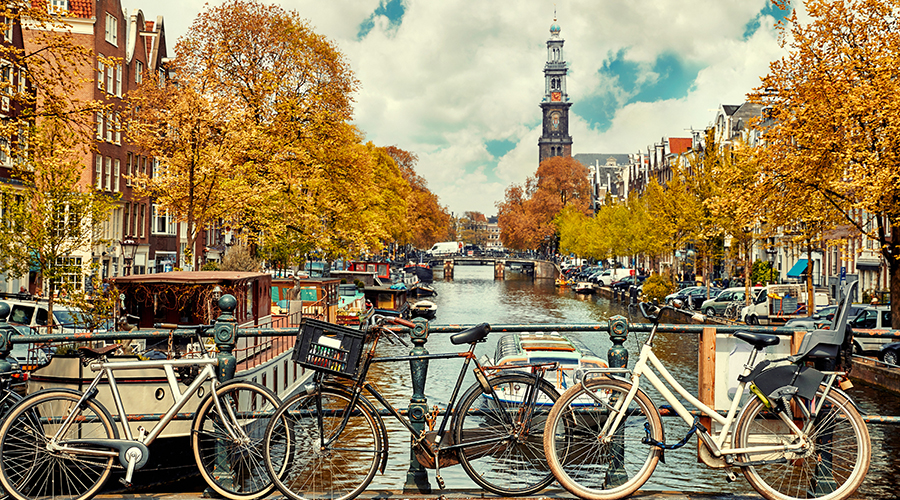 Although the average size of a company here is seven employees, the number of medium-sized enterprises has been increasing lately. Both entertainment games and so-called serious or applied games companies show sustainable growth in terms of employees. Thus, many Dutch game companies make the difficult transition from a startup to a scaleup, which is one of the biggest challenges for the games ecosystem in Europe.

Amsterdam, housing big studios like Guerrilla Games and PUBG, and Utrecht are the two largest game development cities in the Netherlands. But other cities such as Rotterdam, Eindhoven and The Hague are catching up. Helping new and established companies along the way is the Dutch Game Garden (DGG), a game incubator and business center with multiple locations in the Netherlands, housing 40+ game studios.

The Dutch esports scene gained a lot of ground over the past years and consists of a  vibrant and passionate community. Internationally, Dutch players, managers, and teams have entered the professional scene and are performing well. Even universities have begun to treat esports seriously, granting scholarships to professional players.

Funding opportunities in The Netherlands