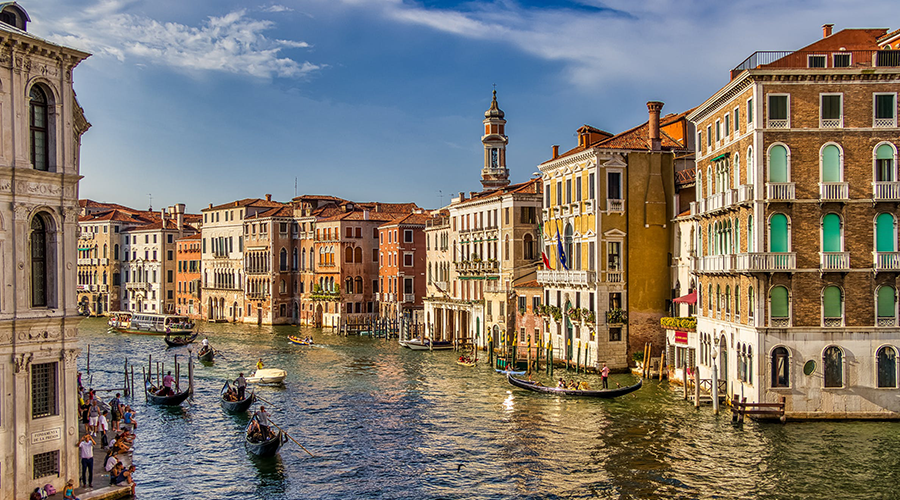 In 2019 the Italian gaming market had a turnover of 1,78 billion €, which makes it one of the top five game markets in Europe. According to a study from the IIDEA (Italian Interactive Digital Entertainment Association), around 40% of Italians between 6 and 64 years are playing video games.

And it is not only that they are playing games, but Italians also watched more esport in 2020, with an increase of almost 20% for the fanbase, that is watching esports several times a week. Even the main audience is male, females are getting more and more into esports, with an increase from 38% to 42% of the audience from the last survey IIDEA has done one year before.

The Italian government sees the importance of the industry and started a funding programme in May 2020 to create a possibility for funding and help for local studios during the Covid-19 pandemic. The objective of the First Playable Fund is to partly finance the creation of videogame prototypes and aims to develop and underpin the video games industry at a national level.

The IIDEA is the Italian reference Association representing the national videogame industry and fosters the development and evolution of the sector in Italy. It was founded in the early 2000s and is composed of over 60 members, ranging from videogames hardware manufacturers, videogames publishers, Italian game developers and esports business operators.