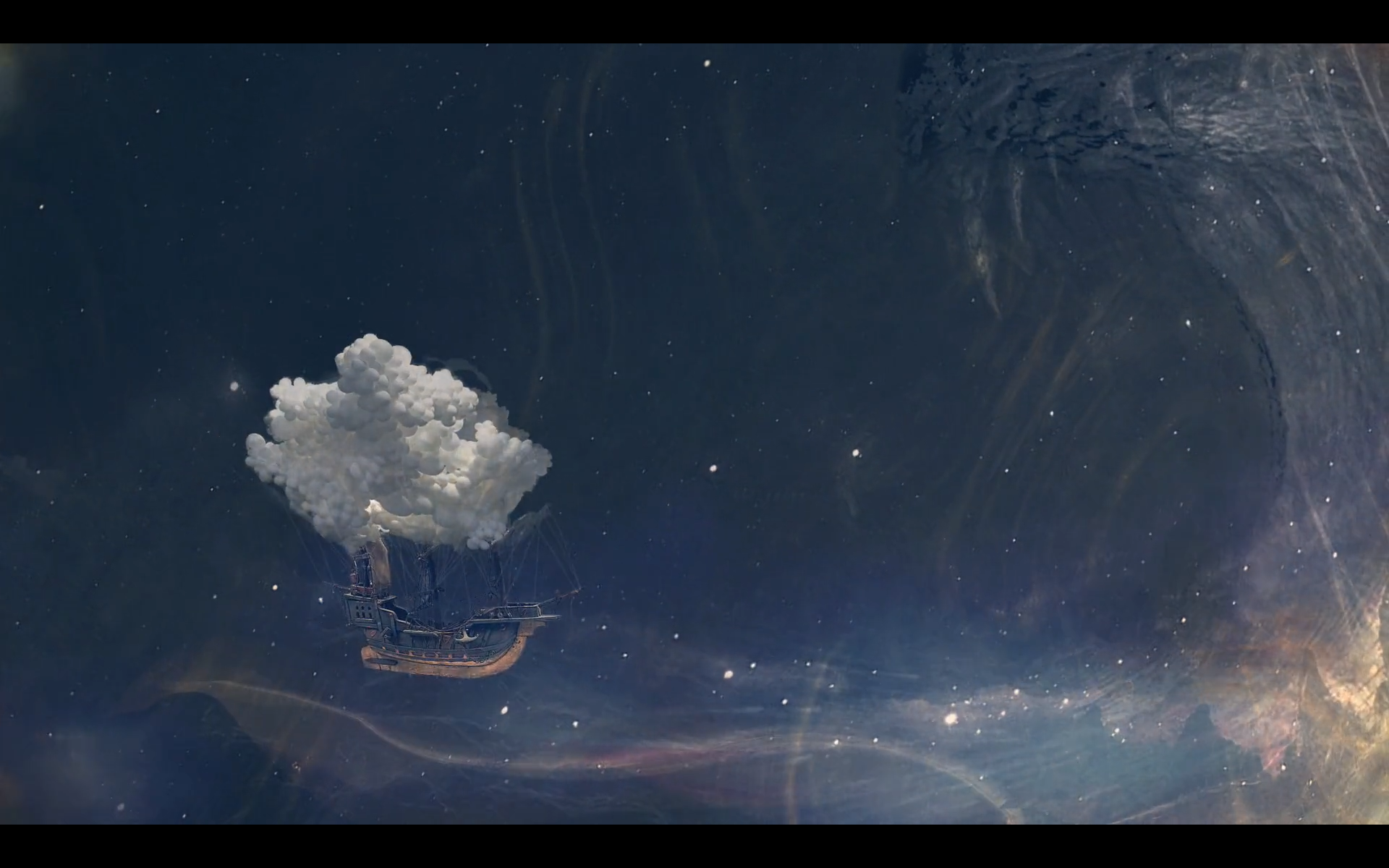 Hi Lina, what is The Little Grey That Matters all about?

It’s an allegorical fairy tale about the brain, a mix between Norsk mythology and neuroscience. The main character is a little thought that gets a quest to sail through the brain on the brainwaves to free the will from enslavement in the reptile brain by the evil queen of fears (laughs).

How did you come up with this special story?

My little niece was born with six air bubbles in her brain. Later she was diagnosed with Cerebral palsy, which is a permanent movement disorder. So I came up with this story to teach her about the brain by a fairytale. A visualization of the brain.

Why did you think VR is the best medium?

I really like the idea of being immersed in the story. That you can be inside the fairytale and see the brain parts, and you have this little science psychic character that can show you projects where you are in the brain.

We’re meeting here in Shenzhen, how did you get here? Did you get support by the Norwegian government?

We were picked to be part of the Rise Hongkong (https://riseconf.com). we’re going to have a stand there. And it was really important to come to Shenzhen, check out the Chinese market and meet investors. That’s why I applied for market research evaluation funding worth 10.000 Dollars.

VR is a global market, but looking at the different European countries – what  would you expect from BerlinBalticNordic.net?

Support obviously, collaboration with others across countries. Maybe European funding.

Are you looking for somebody to apply for a job at your team at the moment?

No, but we’re looking for an angel investor so we can do the demo. And then we have a pilot episode to get done as we’ve got a potential investor in the Middle East for the complete series.

How much money are we talking about?

We need 150.000 Dollars for a start. And for the pilot episode we would need around five million dollars to complete that.

Sounds ambitious. Why is producing the VR experience so cost intensive?

Could you do it for less?

Possibly. We could do it for less, but we want to turn it into the best episode possible because we want to be on different platforms in China and the US. We have this investor who wants to invest between 25 and 30 million Dollars for the other episodes.

Who is your target audience, what is your monetization model?

Our target audience will be from 11 and up, maybe even a little older. Since it’s about neuroscience and brains it’s not for the youngest. And we will earn money through licensing. VR cinemas in China are already interested. We have interested studios in the US who want to license it, we’re also looking into theme parks and of course the education system.