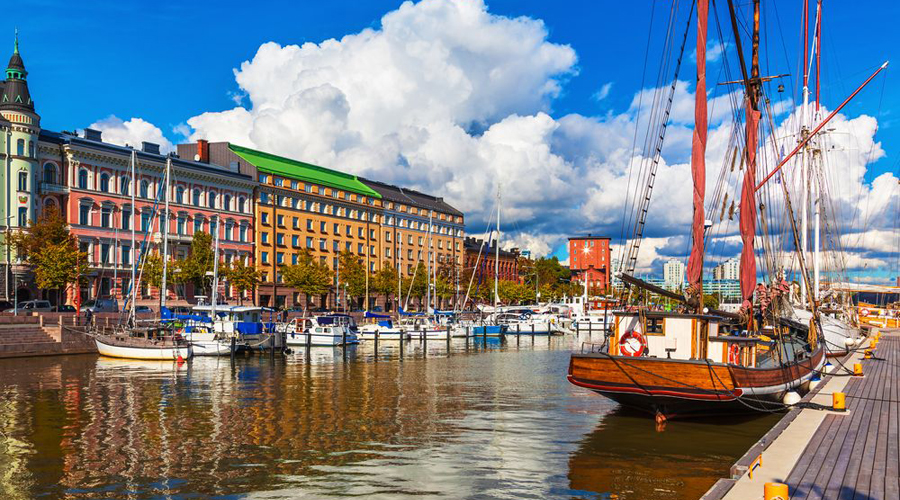 The number of companies that employ more than 50 people and have a turnover of more than 10 million continues to increase. The number of employees in the industry grew to 3,200 at the end of 2018. In international comparison, Finland was placed within the top-three game developer countries in Europe by turnover.

The major games industry nodes outside the capital region are Tampere, Oulu, Kajaani, and Turku. Still, the capital is still well ahead of other areas. 97% of the industry’s turnover is generated by companies located in Helsinki, and around 75% of all employees work there.

Yet, there are challenges like publishing and funding. A majority of developers rely at least partly on self-publishing. Smaller studios, in particular, have difficulties approaching publishers and getting a good deal is tough. For many Finnish studios, getting early-stage funding is tough, too, especially for the first round start-ups. But, regional game clusters and incubators (EXPA, Kinno, Kavio Cluster), as well as developer communities, help and provide support for others.

The DeanBeat: Helsinki is still a hotbed for mobile games and tech