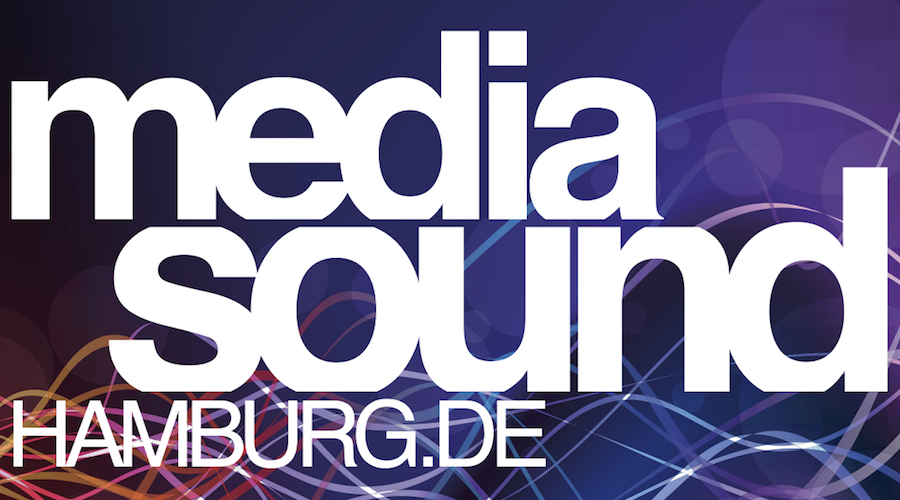 In the three-day workshop Designing the Sound of the City (June 11th-13th 2018) sound designer Kees Went and urban planner and landscape architect Hans Ophuis explain why the sound of a city is at least as important as the cityscape and make the interaction between architecture and acoustics tangible using practical examples and their own soundwalks.

Another highlight is the Prize-Giving Ceremony of the YOUNG TALENT AWARD MEDIA MUSIC composition competition on June 13th 2018, which will be held for the fifth time this year.

For the first time this year the main prize (free participation in MediaSoundHamburg including accommodation and food worth 3,000 EUR) will be awarded twice. Winners are Lev Tyrnov (Ukraine) and Rune Eskildsen (Denmark). Both compositions are performed LIVE by the renowned KAISER QUARTETT. The string quartet is supported by Frans Bak (piano).

For the first time there will be a Nordic Media Sound Day on June 14th 2018 with lectures, forums, films and workshops by film composers and sound designers from neighbouring Scandinavian countries.

The highlight of this day is a PIANO SOLO CONCERT with the Swedish jazz pianist Martin Tingvall (https://mediasoundhamburg.de/nordic-media-sound-day-konzert/).

With our series of events augenmusik from June 8th – 17th 2018, which is primarily aimed at pupils, trainees, students, teachers, lecturers and media educators, we would like to shed light on the function of sound, noise and music in connection with moving images in various workshops, lectures and cinema screenings.

Moving images are omnipresent in our lives today – in film and television, in advertising and on the Internet. We are constantly confronted with audiovisual content. Mostly we take the interaction of moving images with sound, noises and music only subconsciously as a multisensory event. However, sound, noises and music are indispensable to create a film reality. Even the film pioneer Sergei Eisenstein once said that film consists of 49 percent sound.