On June 21st Indie Cup Germany’22 opened its doors to independent game developers from Germany. Indie Cup Germany’22 is a fully online indie games festival that features a digital showcase, jury feedback and awards, and, of course, valuable prizes – and it is dedicated to upcoming indie games made in Germany. Developers can submit their projects in a 4-week submission window, till July 18th. PC and mobile titles are accepted and participation is 100% free.

The games will be evaluated by experts from tinyBuild, Focus Entertainment, Fellow Traveller, NVIDIA, Unreal Engine, Chucklefish, Wargaming, and many others. Game journalists and influencers will also evaluate all accepted submissions in the Critics’ Choice Award category.

For the last 6 years, Indie Cup was (and hopefully will be again) the largest indie developers contest in Eastern Europe. More than 450 games participated in the cup annually, the contest gathered 1499 games, 89 of which became winners.

10% of all sponsorship proceeds from Germany’22 will be donated to Come Back Alive and other organizations supporting Ukraine. 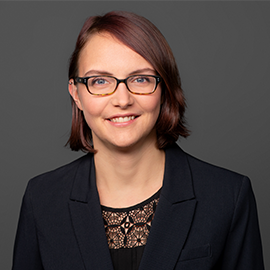